The Ravenous Dead – Book 2 in the Lost Souls series

This time the dead are hungry…

Rachel Miller doesn’t just see dead people, she rescues them. As a member of The Order of Rescue Mediums, she spends most of her time helping stubborn spirits move on from the world. But after she learns the details of three brutal murders, she knows the culprit can only be a reaper, an undead monster that relentlessly stalks its victims to feed on their souls.

A reaper once consumed the soul of Rachel’s mentor as she watched frozen in fear. Now, Rachel is in the role of teacher to Kit Elkeles, a rodach just learning to control his wraithlike powers. After Kit and Rachel rescue a half-vampire, they work to protect him while searching for a way to stop the reaper. But when Rachel realizes who the monster is really after—and just what kind of dark magic she’ll need to stop it—will she be able to do what is necessary before it devours one of her friends…or even herself?

The Stubborn Dead – Book 1 in the Lost Souls series

‘Rachel Miller thought her next job was a run-of-the-mill haunting. As a member of the Order of Rescue Mediums it’s her duty to release trapped spirits from the earthly realm. But when called to client Sylvia Elkeles’s house, she finds a wraith who doesn’t act like he should.

The Order considers the wraith an extreme threat and Rachel may be forced to use a barbaric ritual to free him—a ritual that comes with a heavy personal price. If she fails to humanely release the wraith, she’ll have her supernatural abilities bound.

When Janus Ostara—local supernatural mob boss—shows up demanding her attention, and Sylvia keeps secrets that may place Rachel in mortal danger, she doesn’t need her abilities to know something darkly sinister is at play.

Between uncovering Sylvia’s disturbing motives, and avoiding Janus, Rachel has enough on her hands without dealing with a wraith who may not realize he’s supposed to be dead…’ 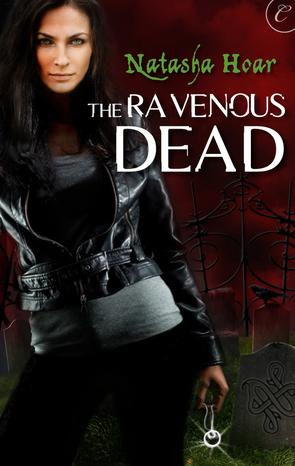 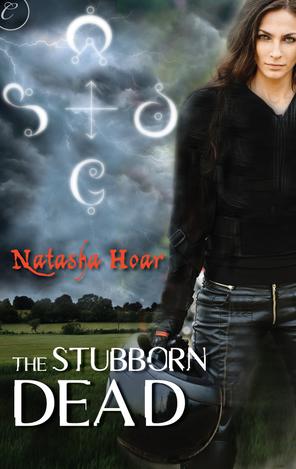